SMS Text Messaging Will Be King Again In 2017 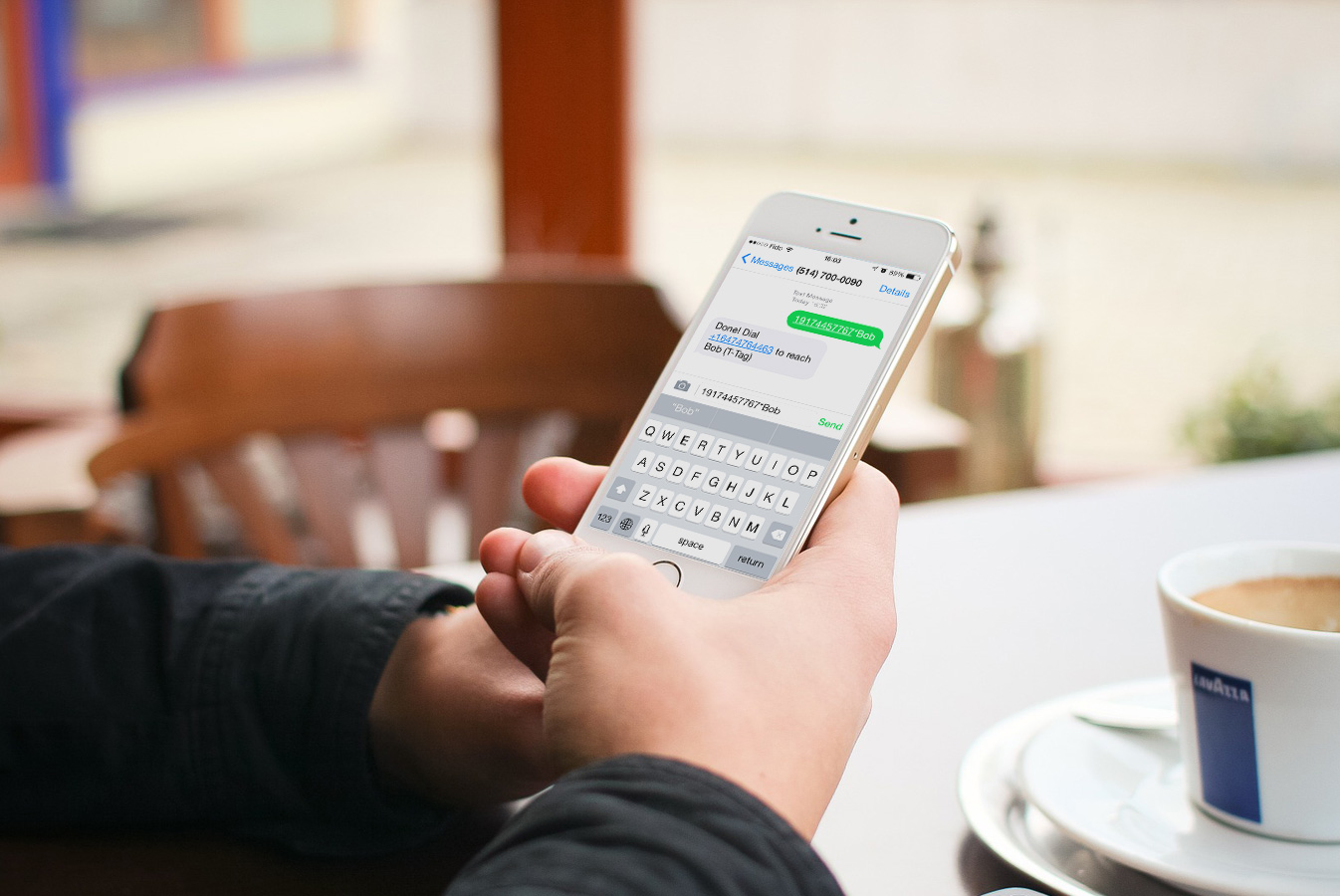 Back in 2011, industry experts predicted that there was a possibility SMS would die in the coming years. It was feared that the increasing number of mobile apps, particularly the free messaging ones would spell the end of SMS. In fact, The Telegraph reported last year that people use Whatsapp and Facebook messaging apps three times more in 2015 than they did SMS, which strengthened the prediction that the latter is facing a “slow death.”

It’s definitely true that text messaging appears to be used less frequently by people due to the rise in internet messaging applications. In fact, it was reported by O2 that SMS services are now offered unlimited similar to calls by leading mobile network providers, while people are spending more money on mobile internet data packages.

Although many feel SMS is unlikely to make a return, that’s where you’d be wrong. Research revealed that text messaging is expected to grow in the coming years. Industry analysts are saying that SMS will grow from $55.49 billion to $71.60 billion by 2021, while mobile app installation will drop massively. This was supported by comScore’s mobile app report that reveals “US smartphone owners download zero apps in a typical month.”

With convenience and ease of use, it shouldn’t come as a surprise that 2017 will mark the year SMS regains its momentum and regains the title as the preferred platform for business-to-consumer communications. Here are some of the projected SMS capabilities for 2017:

Similar to SMS, mobile payment systems are gaining popularity due to the convenience and ease of use they offer. The mPayment market is said to hit $780 billion this year, especially with the latest trends in Blockchain technology. But, one of the game changers in the industry is the merging of SMS and mPayment services.

Leading the way is Apple, who is in partnership with Circle, a global peer-to-peer payment firm, in making iMessage a new platform for mobile payment. With the arrival of the iOS 10, users are now able to send US dollars, pound sterling and, even, Bitcoin payments to anyone via Apple’s texting service.

Circle chief executive Jeremy Allaire said they are developing their infrastructure as they are gearing towards an ‘app-less experience’.

“We believe people should be able to make social payments and make and receive payments in a lot of different contexts, where they interact with a lot of people, not just within one monolithic app,” Allaire explained.

Millennials are the top target market most businesses are focusing on today due to their interest in a myriad of technologies. Although they are tech-savvy, more than half of them (60%) still prefer to receive text messages from businesses rather than an email or via other internet- or app-based platforms. Two-way text engagement with companies were said to be “convenient, fast and easy to use.”

By 2025, it is expected that 50% of text messages that consumers receive will be from companies with SMS alerts regarding appointments (62%), deliveries (59%), and payments (48%).

Presently, millennials only receive an average of 0-5 text messages from companies weekly, while there’s a large percentage (20%) of them who noted that they never receive any SMS from businesses at all. In 2017, it’s about time businesses maximize the huge opportunities that come with reaching out to their target market via text messaging. As consumers demand SMS communication, companies will be forced to implement a stronger text messaging marketing plan to maintain engagement.

This article is written by TechnoloJen exclusively for TTAG Systems.

No matter what is the complexity of your messaging project at TTAG Systems we have the expertise to implement it. Don’t hesitate to give us a call for a confidential, no-obligation discussion. 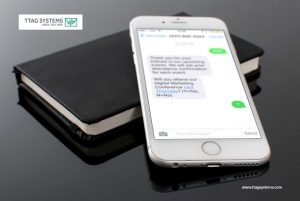 By Vahagn Aydinyan Texting is incredibly convenient for so many things, so why not leverage it for event planning? You’ll find it’s one of the easier ways to get information... Read Article 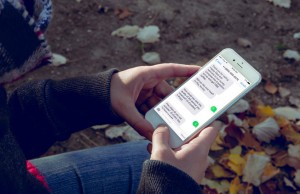 By Vahagn Aydinyan All businesses benefit from knowing more about their customers. Whether it’s a restaurant trying to discover customers’ favorite kinds of cheese or a clothing store deciding which... Read Article