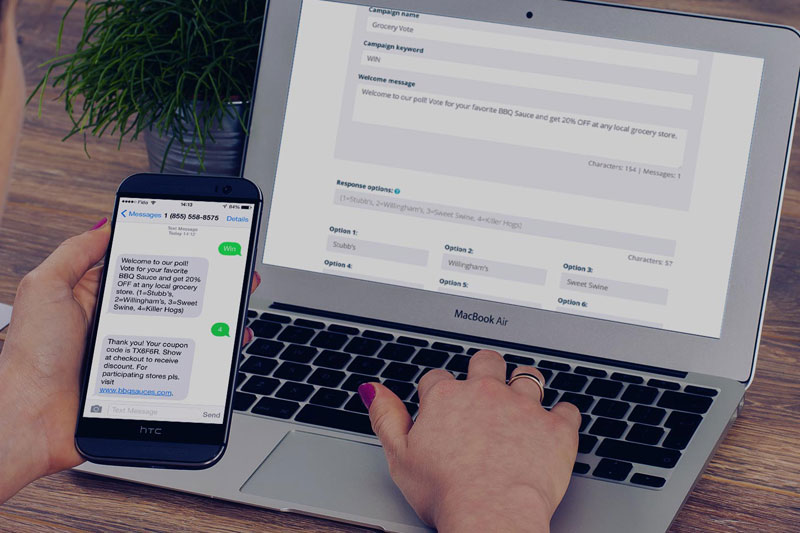 Attracting and retaining customers in 160 characters or less can be difficult. With TTAG Systems’ textLab it is much simpler now. Harnessing the power of multimedia and text messaging the new cloud-powered SMS marketing software makes it easy to engage customers right where they are, which is on their mobile phones.

Nine interactive Voice, SMS or MMS campaigns can be keyworded, tailored to demographics and integrated into print ads or any other online or offline media via easy-to-remember short codes or 10-digit long codes that look like local numbers.

Whether marketers would like to run contests, send MMS coupons or make smart posters talk, textLab launches any campaign in minutes via intuitive web dashboard utilizing its robust telecom network and then empowers marketers with tools to view reports and measure ROI.

“We came up with the idea during our ‘Call Mom’ transit ad campaign,” said Armen Matosyan, CEO at TTAG Systems. “Initially, our transit ads encouraged riders to visit the website and get free credit to make a call to their moms living abroad. The issue was that we could not get any conversion metrics on these ads.” TTAG Systems built a custom text messaging and voice campaign that allowed riders to sign up and make a free international call right from the bus.

“The campaign turned up being very efficient,” said Mr. Matosyan “we got customers engaged and received metrics to measure customer acquisition costs, conversions and more. When it worked for us, we decided to create a platform to assist other businesses with similar needs.” 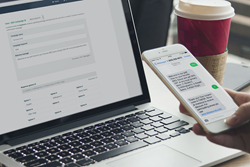 textLab comes just in time to satiate the craving for the next-generation mobile marketing solution that can go beyond web and mobile apps. In 2012, the Canadian Wireless Telecommunications Association (CWTA) said Canadians sent 224 million text messages each day.

“Not only is smartphone ownership way up in Canada, but users are also getting addicted to their mobile devices,” The Canadian Press said in 2013, reporting on a Google survey. “About 35 percent said they’d become so reliant on mobile connectivity that they’d give up TV before having to part with their smartphone.”

More importantly the survey revealed that 1 in 4 Canadians had used their phone to buy something online, half of them had bought something in the last month and “the same number said they shopped on their phone at least once a month.” As of 2015, 29 million Canadians subscribe to a wireless service provider, per CWTA, which amounts to a lot of potential customers since SMS marketing has an open rate of 98 percent, according to Mobile Marketing Watch.

TTAG Systems offers textLab as a standalone product to enterprises on dedicated short or long codes or as a white-label product to marketing agencies in Canada and the United States. For more information on textLab Enterprise Edition, please visit the product page.

About TTAG Systems
TTAG Systems is telecom Technology Company stirring up business solutions from our home base in Toronto, ON. Founded by a talented team of telecom whizzes, software developers, and engineers schooled by the world’s leading carriers, TTAG Systems’ team brings its core telecom technology experience to the creation of a wide range of consumer and enterprise solutions using components like Voice, SMS, MMS, NFC, and the web. The company’s calling card replacement solution – ttag TM changed the way Canada makes long distance calls. 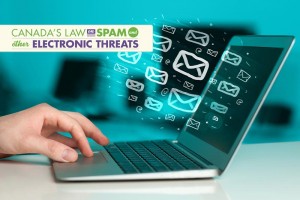 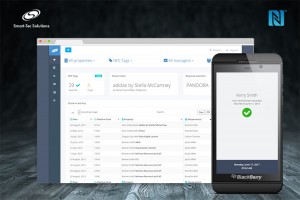