Should I Use Long Codes or Short Codes in SMS Marketing? 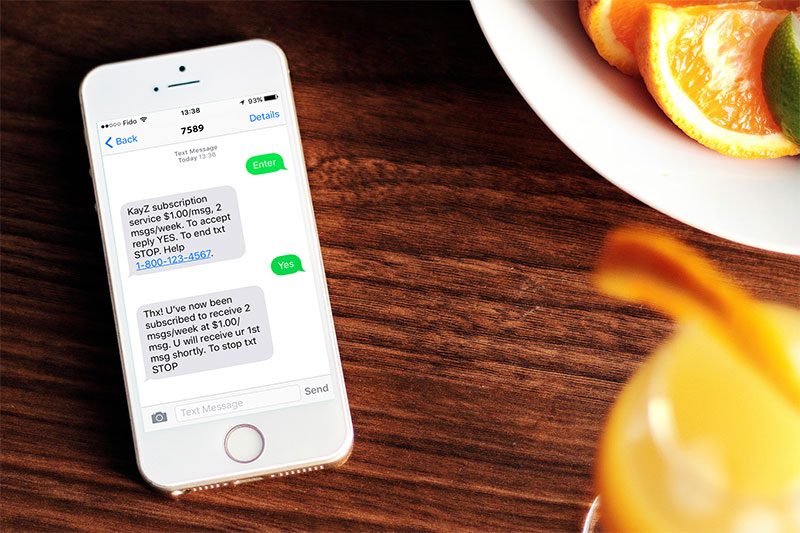 A recent Facebook-sponsored study revealed that 80 percent of Android and iPhone users between ages 18 and 44 check their phone before doing anything else when they wake up. Seventy-nine percent said they keep their phone within reach “for all but two hours of their waking day.” Twenty-five percent couldn’t recall a time when their phone wasn’t in hand, in the pocket, or near them. According to another study, 95 percent of text messages are read within the first five minutes of receipt. If you aren’t marketing your company via SMS, you’re missing out. But should you use long codes or short codes for your campaign?

In 2009, a New York Times article said text messaging “may be the closest thing in the information-overloaded digital marketing world to a guaranteed read.” Unfortunately, corporations were the only companies that could afford the quarterly lease, which ranged from $500 per month for a random short code to $1000 per month for a personalized 5- or 6- digit number. Add that expense to the price of an aggregator to provide connectivity and the fee for each text sent and received, and small to medium enterprises were incapable of competing.

The Evolution of SMS Marketing

For the first 10 years of mobile text marketing’s existence, companies paid a lot for short codes but didn’t do much with them. Wary of strict anti-spam regulations, they rarely ventured beyond two-step campaigns in which a customer opted in and received a message in response.

The Difference Between Short Codes and Long Codes

Canadian short codes, which are governed by the Canadian Wireless Telecommunications Association, are 5- or 6-digit numbers that can send and receive SMS and MMS messages between mobile phones at a rate of 30 messages per second. On the upside, they’re easy to remember and they’re fast. On the downside, companies must lease these numbers for between $250 to $350 per month, paid quarterly or yearly, and they have to wait weeks for wireless carriers to approve their application. As short codes for a long time have been associated with charitable donations or premium subscription services, people are generally cautious to respond to a short code campaign, unless the content provider is well known and trusted.

Long codes, on the other hand, are 10-digit digital phone lines that are enabled to send and receive texts. Though slower than short codes at one message per second, they look like a local number, which is less likely to raise the recipient’s blood pressure. They’re also owned rather than leased and require no prior approval. Companies can buy a number and start a campaign the same day.

In conclusion, the advent of long codes didn’t necessarily level the playing field, but it allowed small business owners to play. Both short codes and long codes have their share of advantages and disadvantages. TTAG Systems can help you determine which one suits your needs. 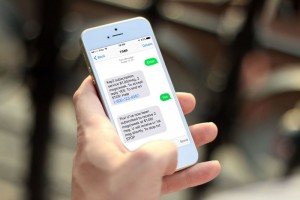 How to Design Opt-in Messages for Your SMS Marketing Campaign

By Vahagn Aydinyan SMS and MMS messages are great marketing tools for almost any business. However, Content Providers like you that use a common short code (CSC) program must get... Read Article 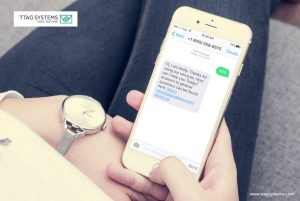 5 Facts that Prove the Power of SMS for Business

By Vahagn Aydinyan We use our mobile phones for everything from sharing pictures of our mailman’s cat to getting directions to that new pizza place downtown. Given the vast and... Read Article